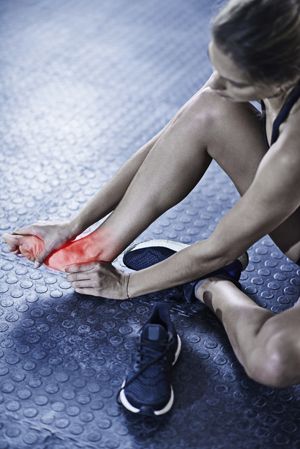 What is the tarsal tunnel?

The tarsal tunnel is an area located on the inside of the ankle, between the bony part of the ankle (called the medial malleolus) and the Achilles tendon.

Why is the tarsal tunnel important?

What is tarsal tunnel syndrome?

In simple terms tarsal tunnel syndrome (TTS) is any compression or irritation causing injury to the posterior tibial nerve. This injury or irritation may be in the form of nerve compression, entrapment or impingement which may also be commonly described as a ‘pinched nerve’.

Symptoms can present directly at the location of the injury but can also be referred to any area along which the nerve pathway runs; such as the big toe, arch and heel of the foot.

Tarsal tunnel syndrome may be caused by anything which results in, or causes direct or indirect compression of the posterior tibial nerve.

Common causes of TTS include:

Less common causes of TTS include:

The intensity of tarsal tunnel syndrome, as well as the symptoms can vary. The pain may be a mild to moderate discomfort – which may not interrupt day to day activities, but may make exercise or more intense activity difficult. Others find that it can be debilitating to the point whereby any prolonged walking or standing on the feet is not possible or results in severe pain.

Common symptoms of TTS include:

Thankfully there are many podiatry treatment options available for tarsal tunnel syndrome that often result in successful treatment. However, these will depend on many factors such as severity of injury, foot type, shoes and activity. Some people may require multiple treatment interventions for a complete resolution of symptoms.

Common treatment options for TTS include:

If you suffer from tarsal tunnel syndrome see a podiatrist

If you suffer from any pain resulting in a burning, tingling or sharp feeling in your arches or ankle, you may be suffering from a case of tarsal tunnel syndrome.

Make an appointment today with one of our Melbourne Podiatrists to have your foot and ankle comprehensively assessed, properly diagnosed and have an effective treatment plan developed to solve your pain! 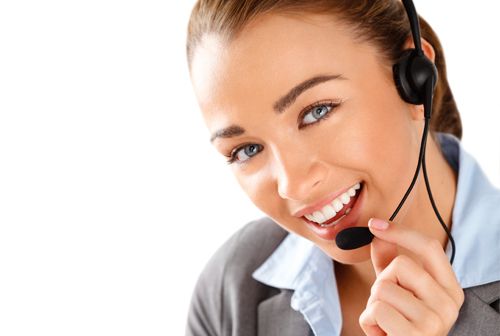 Do Your Feet Need Podiatry Care?

If you are concerned that you may be experiencing tarsal tunnel syndrome and would like to see one of our Melbourne podiatrists, book a consultation online or by calling +61 3 9882 5584